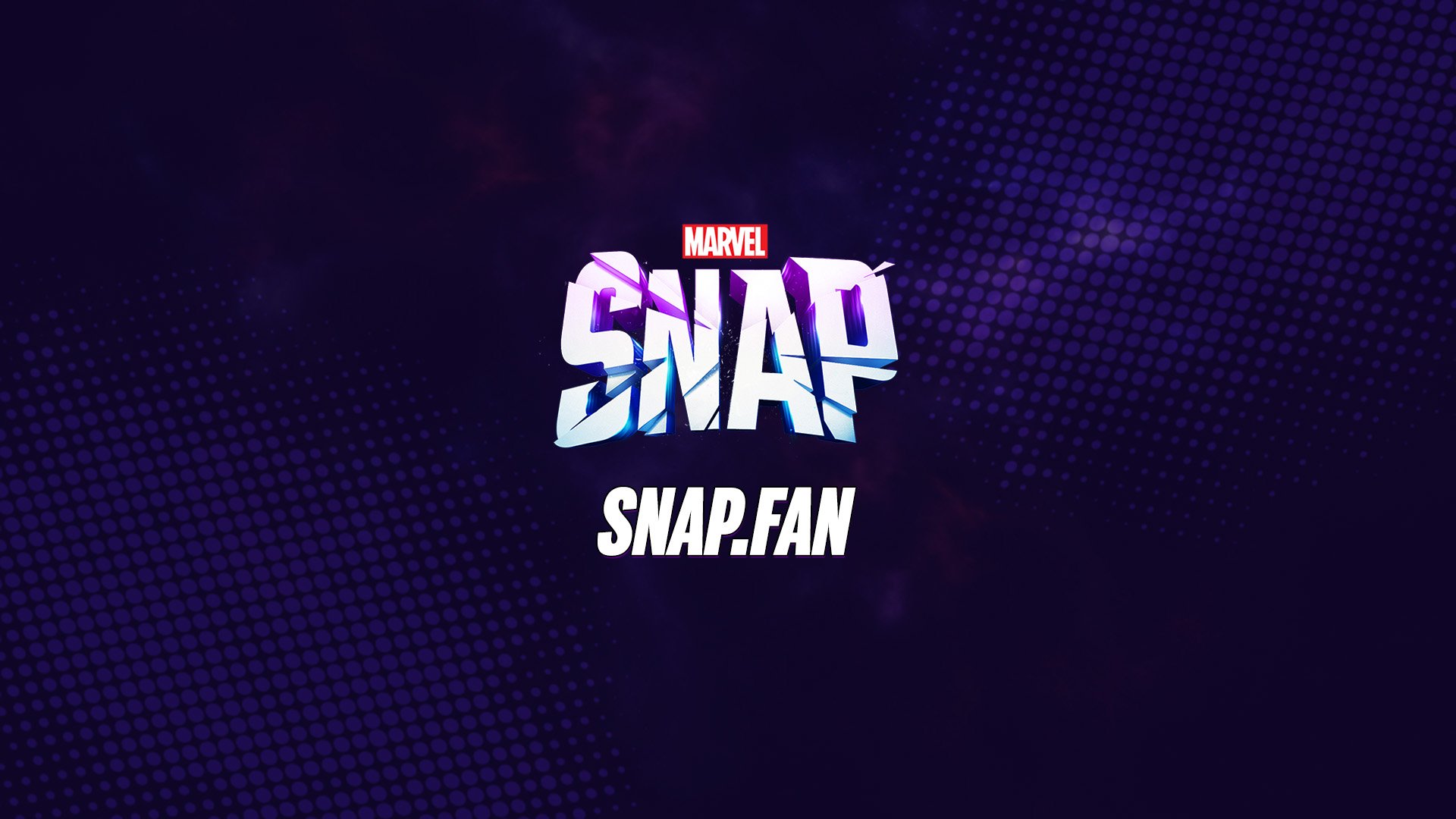 When we take our turn and "play" a card in SNAP, there is actually more complexity to the process than meets the eye. This leads to people being surprised by certain events such as Jubilee pulling out Lockjaw, then getting shuffled back into the deck herself.

Here is the process, as it works currently in game:

Mechanics Examples (for this and other stuff)

Cards such as Scarlet Witch, Storm, Magik, or Rhino will trigger their On-Reveal before the location has a chance to go off. As such, playing them into Death's Domain will destroy it before it is able to destroy them. On the other hand, if Scarlet Witch creates the Death's Domain from her On-Reveal, she will in fact die to it.

This is perhaps more about Magneto or Aero, but Kingpin is required. As mentioned above, the On-Reveal targets first, then executes the action. If the Kingpin lane only has 1 slot, there can still be multiple cards targeted. They will move one at a time. After one moves, it is killed by Kingpin, then the next target is moved. Rinse/Repeat.

We play Jubilee into an empty lane and pull out a card that has a trigger when a card is played. Say Angela, Lockjaw, Bishop, or even Mystique. These cards will come out during the Revealed step, which means we have not yet gotten to the Played step, which is when cards check for other cards being played. As such, Angela, Bishop, and Lockjawall see Jubilee to trigger their effects, be that a boost to their own power, or being shuffled back into the deck to pull something else.

Now, Mystique is a little trickier. At the point in time that her On-Reveal triggers, Jubilee has not completed her play process, and thus, is not yet the "last card you played." This means that if you played Iron Man as the last card before Jubilee, Mystique will see him as the last card played, and inherit that Ongoing effect. Arnim Zola can have a similar effect here.

If an On-Reveal card that boosts its own power is played here, then shuffled into the deck or returned to hand, it will keep that power boost after leaving the battlefield. Something like Medusa, Wolfsbane, Starlord, etc would already have their first power boost if it comes back up.

Mysterio is an odd card. For one, he Stages 3 cards at once, but not until you have locked your turn. The 3 cards will all trigger Bishop for +3 total power. The one in Angela's lane will also trigger her, even if it is a clone. Additionally, as you Stage the card, you are only doing 1 card, so even with Sandman out, you can still put cards into all 3 lanes, which can be quite relevant with other effects in play, such as a Nidavellir.

Wave, when she is played, overrides other 1-time effect cost modifications (such as Iceman), then sets their cost to 4. However, aura-like effects (such as Sera, Death, and Elysium) will still be there, as they are essentially passive effects that reapply themselves. As such, after a turn-5 Wave play, it is very possible to play 2 or more cards on turn-6, despite having 6 mana and cards being set to 4-cost.